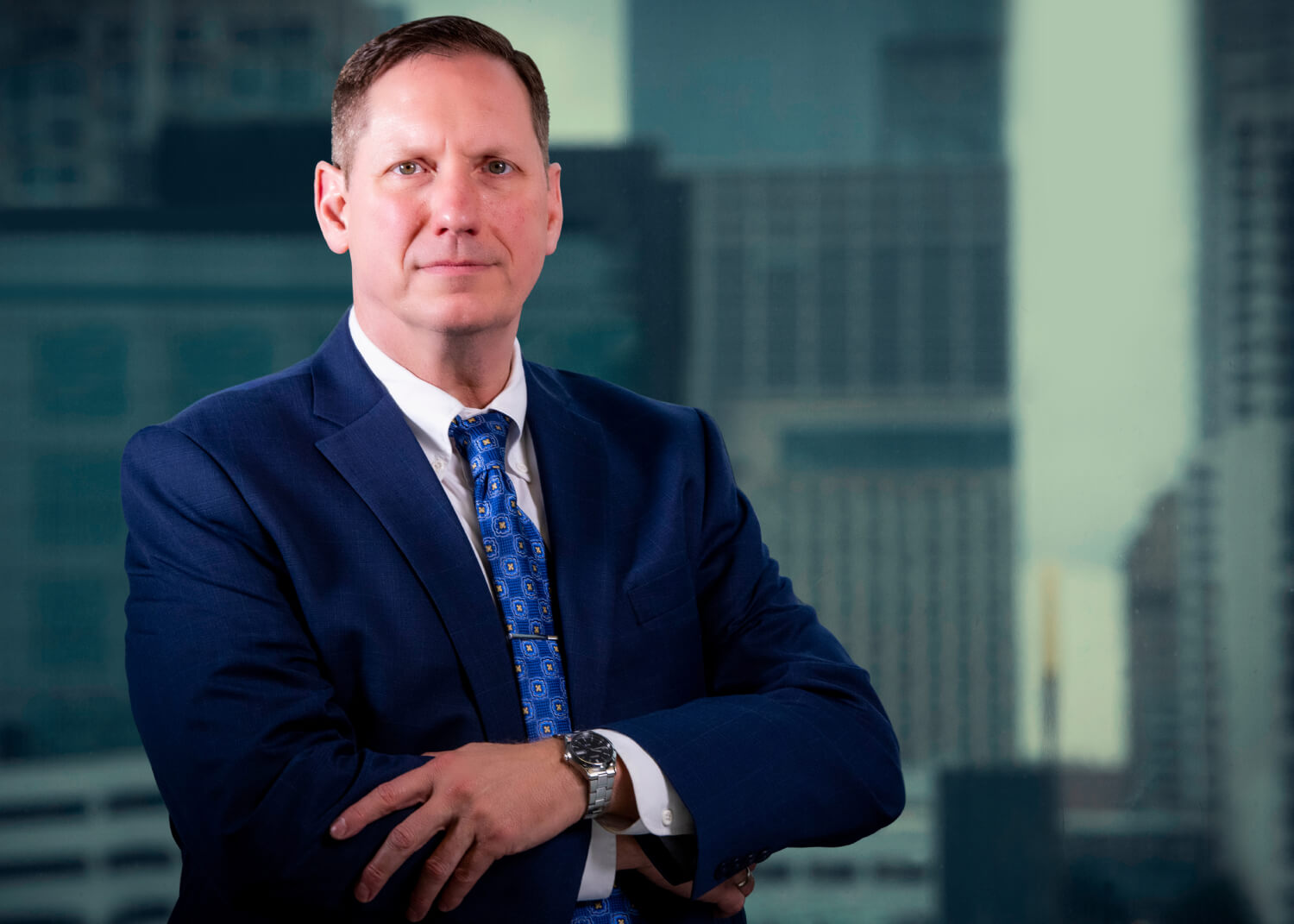 Prior to attending law school, Joe retired from federal government service as an executive leading, managing, supervising, and conducting criminal/civil investigations. In addition to working as an executive, manager, and special agent for HSI, Joe previously served as a special agent at the U.S. Customs Office of Investigations, at the Criminal Division of the IRS, and as a non-commissioned officer with the U.S. Army’s 82d Airborne Division.

For twenty-four years Joe excelled at managing and conducting federal civil and criminal investigations. He was repeatedly recognized for his achievements as an expert in financial investigations, receiving six awards from the U.S. Department of Justice. As a regional HSI manager, Joe had managerial and operational oversight of HSI’s human trafficking, human smuggling, gangs, crimes against children, money laundering, fraud, and narcotics smuggling investigative programs. Joe also served in various leadership positions including serving on the National Security Council for the Office of the President at the White House in 2008.