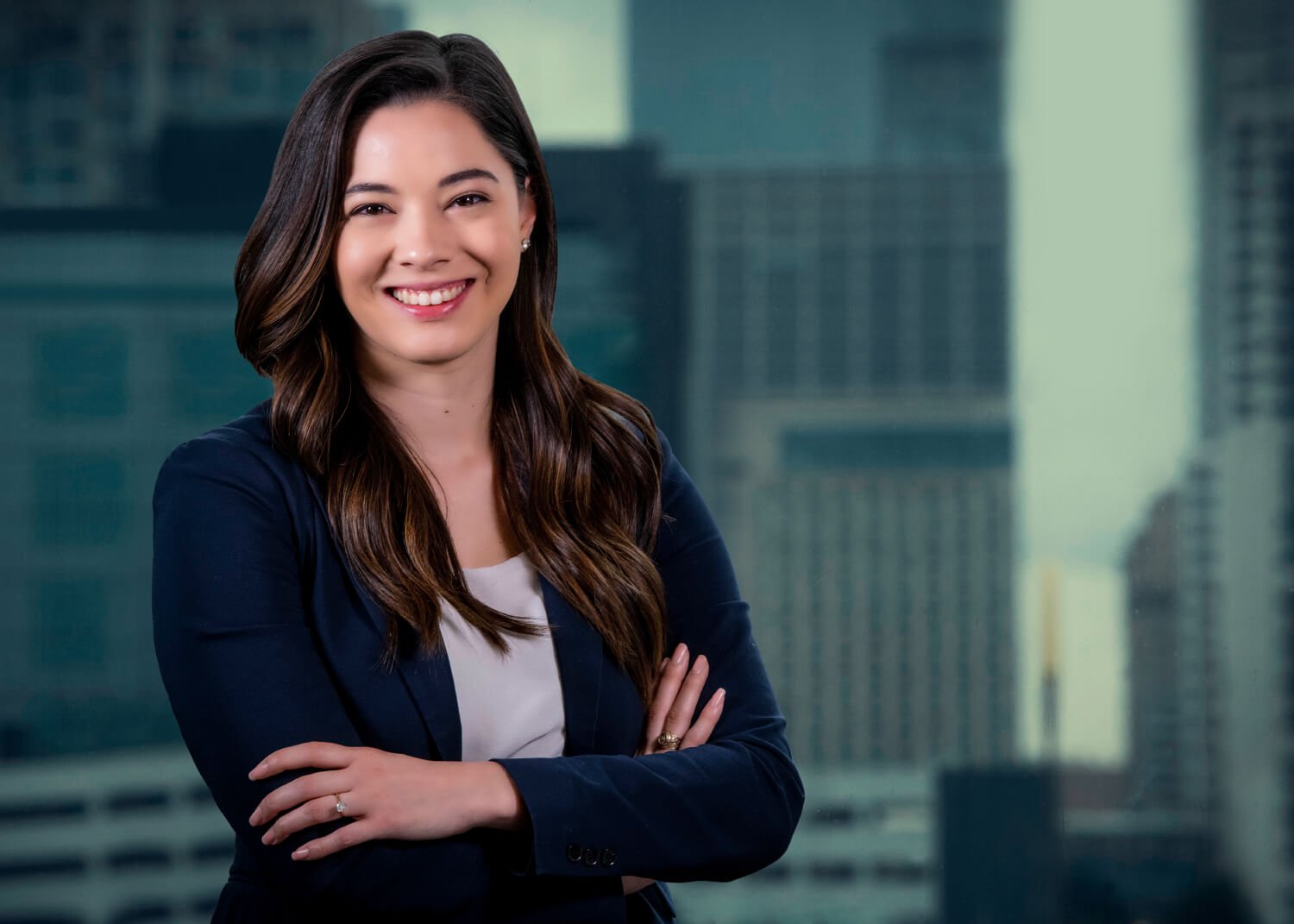 Nicole gained valuable legal experience as a judicial intern for United States District Judge David Hittner in the United States District Court for the Southern District of Texas in 2017. The following summer, she joined the firm as a law clerk and was named an associate upon receiving her Doctor of Jurisprudence the following year. Nicole’s diverse legal practice focuses on complex civil matters, including business litigation, real estate transactions, contract disputes, corporate law, and property law.

Nicole is a native Houstonian and an avid Houston sports and Aggie Football fan. She spends her free time with her fiancé seeking out the best authentic food Houston has to offer (and is happy to share recommendations!). Nicole is also a Houston Area Women’s Center Young Leader.